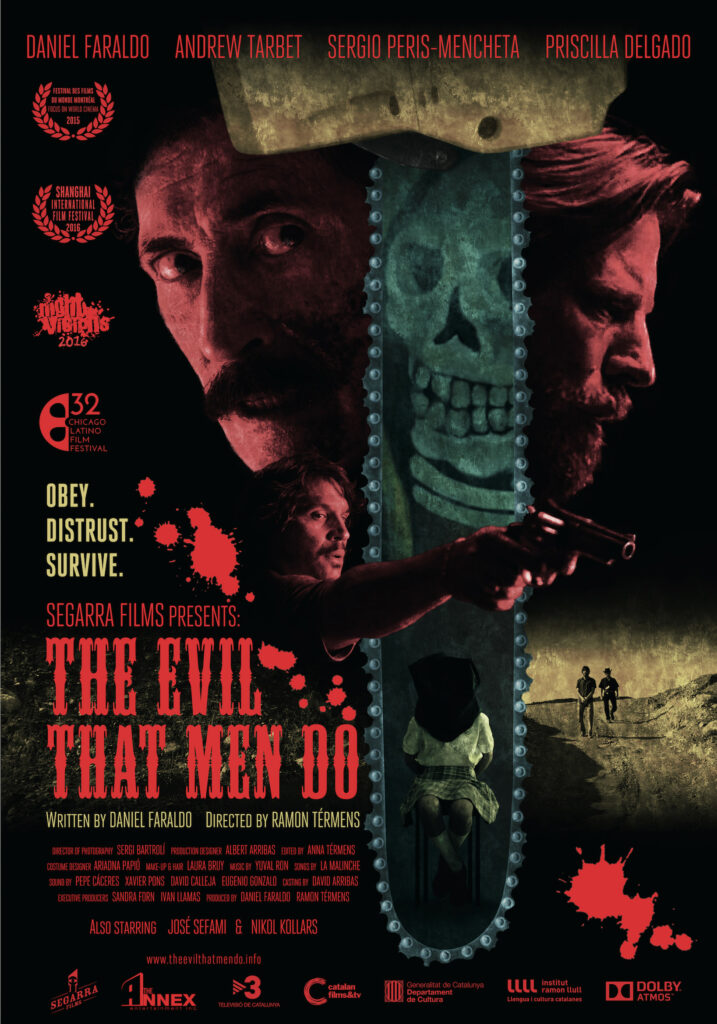 A druggun and a doctor working for a drug cartel receive an unusual “packet”: a 10-year-old girl who is the daughter of the head of a rival gang, who will have to guard until they receive the order to cut it in pieces or to release it. The girl will soon realize that her only chance to survive will be to reach the depths of the psyche of her captors and find out if there is any crap of humanity.