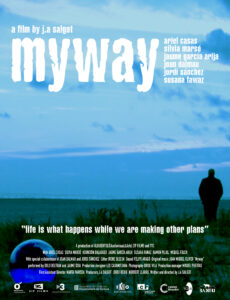 When a small-time thug botches a drug deal, he finds himself in hot water with some very dangerous mob bosses, not to mention his own wife and daughter. This gritty crime drama follows the gangster as he attempts to correct both his disasters.