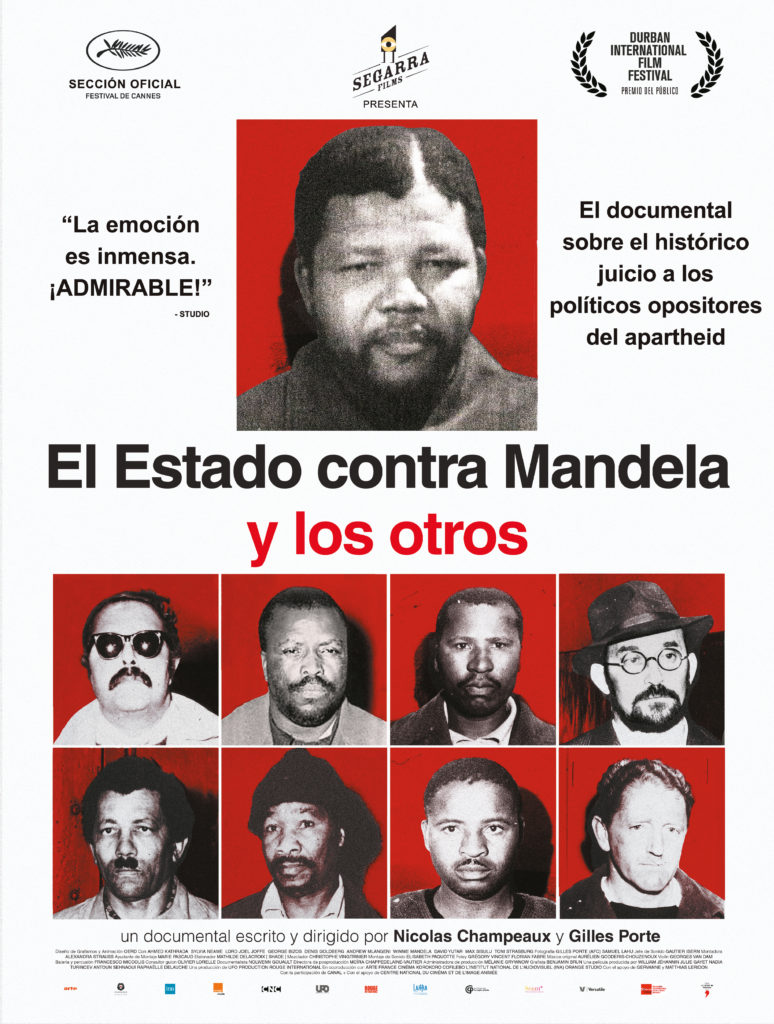 The story of the fight against apartheid normally singles out one man: Nelson Mandela. But he wasn’t the only one. Seven co-defendants (five black, one white and one Indian) were also condemned with him to life in prison. All faced the death penalty. With their lives in jeopardy, they decided to turn their trial into a political stand against a regime that advocated segregation. Today, 256 hours of sound archives of those hearings recently unearthed allow us to relive their battle.